8 Financial Lessons from the Big (and Little) Screen

The Oscars! The Golden Globes! The Emmys! The … People’s Choice? Awards season is coming to a dramatic climax with the Academy Awards and in celebration we’re looking to famous movies and TV shows for financial, and sometimes emotional, lessons to live by.

So, if your friends call you a slacker for all the hours you spend binge-watching your favorite large and small screen stories, just tell them you’re learning how to manage your personal finances more confidently. Here’s how

Emergencies happen. Thankfully most don’t involve landing in the Hudson River. Still, it takes a confident captain who is prepared and in control to save the day whenever the unexpected pops up.

Final take: Emergency savings can help you gain control over the unexpected. Building a savings fund equivalent to one year’s salary will give you the steely confidence of Sully himself.

Love is transformative. But the financial habits we bring into a relationship can be a major source of friction if we keep them hidden from each other.

Final take: Living happily ever after isn’t magic. Sit down with your partner and discuss things like your savings goals and setting up a budget.

Life on any planet is better when you’re a confident planner, like the stranded astronaut whose ingenuity helped him execute a plan for escape with a rescue team.

Final take: Research shows confident planners are good at overcoming unexpected financial setbacks because they focus on long-term goals and work with experts.

A cautionary tale about saving for retirement, for sure. Conned out of their pensions, three senior citizens become very inept bank robbers.

Final take: If you plan now you can retire with confidence and help to ensure a happy ending in your later years.

Sometimes an initial career choice doesn’t pan out. Case in point: when you keep falling down on the job…and then your ex-husband sidelines your colleague.

Final take: If work is becoming all drama and no fun, maybe it’s time to consider a different direction for your career. If so, ask yourself, “Who do you really want to be?”

While your castle may not be as grand as that of Crawley family in this beloved series, your estate planning needs are just as critical.

Final take: Don’t force your heirs to commit murder or marry for money. Take steps today to put your legacy plan in place.

After a cancer diagnosis, Walter White turns to a life of crime to provide for his family. The crime series of the decade may be the best advertisement for disability insurance ever filmed.

Final take: Disability is more common than many of us think, and we don’t have to resort to extremes to be protected. Plus, if Walter had life insurance with a cash value benefit, he could have used that to cover medical costs.

This film follows the stratospheric rise and devastating fall of a too-smart-for-his-own-good Wall Street hot shot. Based on a true story, the real “Wolf” ended up in prison.

Final take: Living within your means may seem less exciting than a St. Barts yacht party, but it’s a surer path to financial and emotional confidence. (And you’ll spend less on lawyer fees.)

You can also go the indie route and write your own script for living with greater confidence.

Have A Question About This Topic? 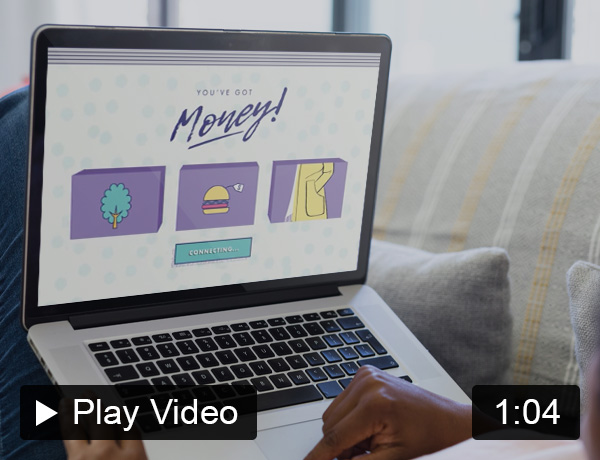 Here’s a quick guide to checking to see if you have unclaimed money. 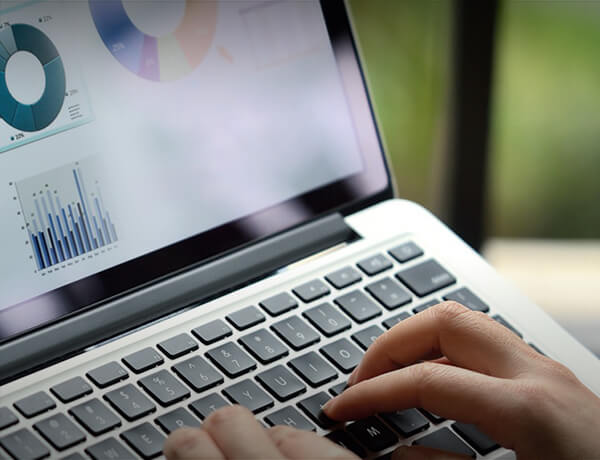 One of the most important steps to become financially sufficient is to set up a realistic budget. 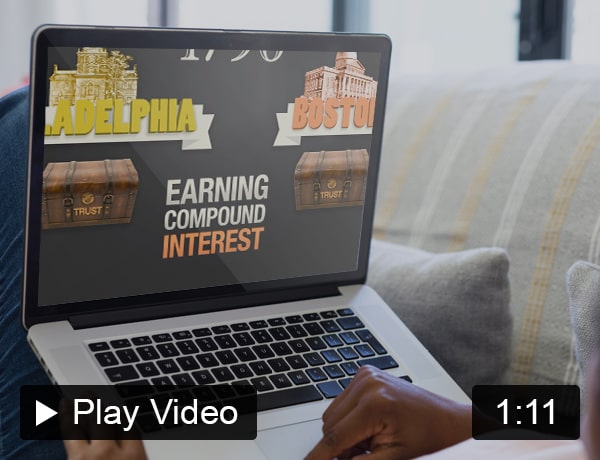 The Power of Compound Interest

Learn how to harness the power of compound interest for your investments.